Nintendo’s always-rocky relationship with those that create online videos of its games got worse this weekend, as the company is now barring livestreamed gameplay on YouTube Live from channels that take part in revenue sharing through its Nintendo Creators Program. 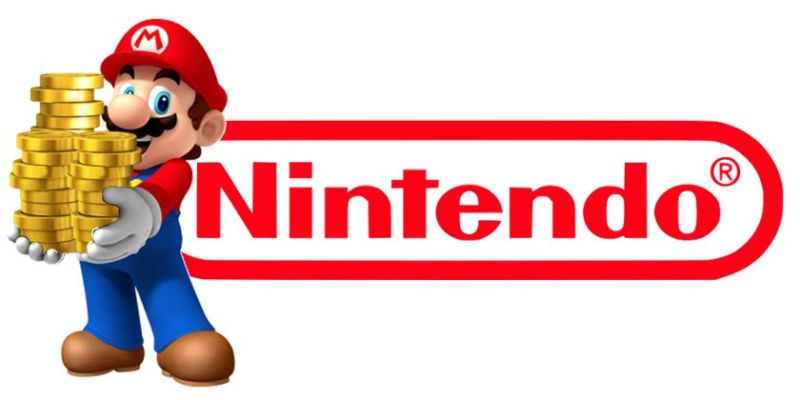 Program participants that want to livestream their play of Nintendo games on YouTube can do so on a separate channel or cancel their participation in the revenue-sharing program, the company suggests. YouTube users that participate on a per-video basis seem to be unaffected.

The Nintendo Creators Program was already a compromise position between Nintendo and video creators, giving those creators up to 70 percent of the ad revenue generated from video content featuring Nintendo games. Before that program was set up, Nintendo claimed all the ad revenue from videos that included its games.

It seems Nintendo is looking to go back to that old system when it comes to livestreamed gameplay on YouTube as opposed to prerecorded videos. It’s not clear whether Nintendo has similar feelings about livestreamed gameplay footage on other platforms such as Twitch (Nintendo did not respond to a request for comment from Ars Technica).

Legally, Nintendo has every right to curtail any footage of its games from appearing on online platforms and to claim the ad revenue from such videos. But most other publishers see livestreaming and video and fan-created video as a form of engagement and free advertising that should be encouraged to help the bottom line (though there are exceptions when it comes to spoiling story-based games).It has been over three years now since Amazon paid $970 million for Twitch, highlighting the business and cultural force of gamers watching other people play online. Nintendo trying to push back against that longstanding trend seems like a rearguard action that’s unlikely to do much but anger some of the company’s most devoted fans.